Hyde Park, NY: Park Plaza looks for a new supermarket and it won't be Stop & Shop
"A little competition is great for everybody," she said. "We want the competition to keep the prices down." Right now, Stop & Shop is "the only game in town," 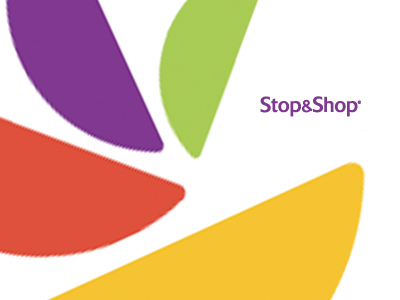 No name has been given for the supermarket, which would go into a new building to be built in a vacant space of about five acres at the rear of the 15-acre site. No deal has been signed yet, DiBrizzi said.
"We're in negotiation with a couple different supermarkets," he said.
It won't be Stop & Shop, which already plans to move its Hyde Park store across Route 9 to the Hyde Park Mall, where it would build a new store.

A new King Kullen supermarket and retail shopping center may soon occupy a mostly vacant parcel of land in Island Park. The site's owner, John Vitale of Barnum Land Development LLC, has filed an application with the Hempstead town board requesting that the area be rezoned as a business district.

A new 11,000 sqft gourmet/upscale supermarket will open on the base at  Toren—a new 240-unit condo development on the Flatbush Avenue corridor—in downtown Brooklyn. [Crain's]

Shaw's
Shaw's Labor Dispute Grows: The labor dispute between Shaw's Supermarkets and workers at the company's Methuen distribution center spread to Gloucester Wednesday evening, with around 30 picketers protesting at the Railroad Avenue and Eastern Avenue stores.

Eagle Tribune: Shaw's Strike Nearly 2-Months Long... "No talks are scheduled," Peter Derouen, spokesman for the 300 employees who walked off their jobs at the plant, said yesterday. "We are trying to get the company back to discuss a new contract.