UFCW's OnPoint, a weekly synopsis of what's going on within the UFCW nation wide, covered the ShopRite vote.  Here's what they had to say below: 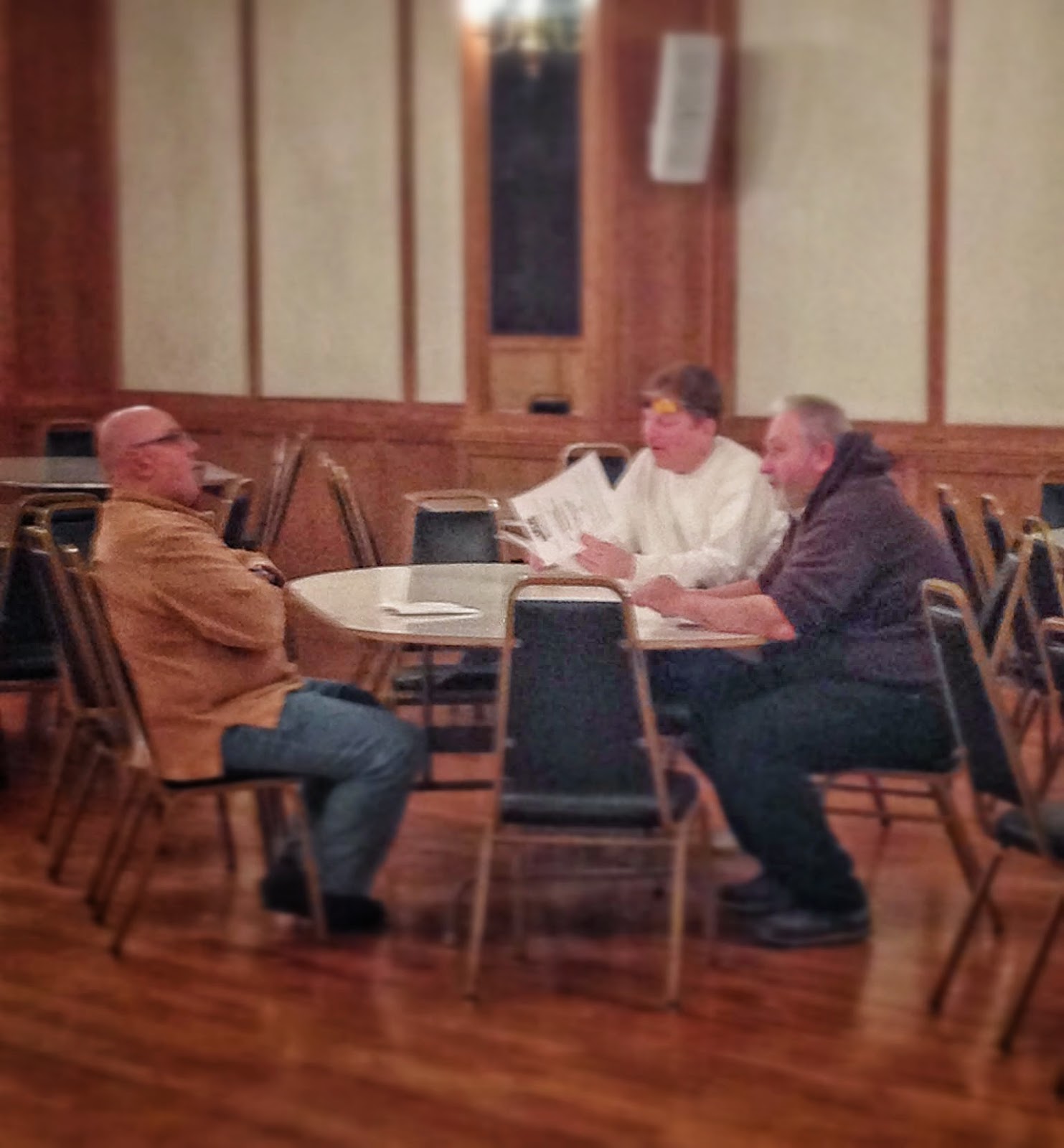 “We’re extremely proud of our negotiating committees,” said UFCW Local 1500 President Bruce W. Both. “Their com- mitment to their union and to bettering their coworkers’ lives achieved higher wage increases and premiums for full and part-timers. That’s what made this a success. These contracts will guide us into negotiations with Stop & Shop and King Kullen in December.”

Northwestern Union Vote Opens the Eyes to Rights at Work

Today is a huge day for student athletes across the country.  Northwestern football players will be voting in a secret ballot election on joining the CAPA.  What's great about this case, is the national attention it's receiving in an industry [sports] that sparingly touches on the abuses of workers' rights.   It's also educating college students on rights they have at work.

But the best thing this attention has done, is show this audience the reaction wealthy corporations (in this case the NCAA) have, when workers (football players) start to demand more from their billionaire employers.

In their nervousness on the threat of unionization, the NCAA has used a classic "we're not so bad and greedy after all," anti-union playbook strategy, something I've seen first hand here for years.   First, the NCAA offered free food programs to all student athletes.   A proposal was passed earlier this month that NCAA President Mark Emmert said was on the table and being discussed "since last year".   This just "happened" to be passed days leading up to the Northwestern vote.  What also helped the proposal being pushed through was UConn basketball star guard Shabazz Napier saying on national TV moments after winning the National Championship, that he would often go to bed "starving" because he didn't have enough money for food.

At UFCW Local 1500 organizing campaigns, we have seen this repeatedly.  Once employees band together and petition for a union election, companies start to straighten up their act.  At Target, in weeks leading up to the election, the company bought a brand new lunch and break room for employees (previous break room had shotty equipment and wasn't updated in years), and began having pizza parties each week for the store employees.  Even at Stop & Shop, a unionized company, last year in the days following 5,000 workers authorizing a strike, the company held Employee Appreciation Days throughout their stores, just one day prior to their contract expiring.  At the appreciation days the company bought lunch like, pizzas and Chinese food, for employees.  Ultimately Stop & Shop workers were able to negotiate a contract and avoid a work action, but the reaction of companies is the same, union or not, when employees (or student-athletes) begin to band together and demand respect.  Workers, or in this case students, clearly have always had the power.  These quick changes clearly demonstrate the absolute fear companies have just on the threat of employees unionizing.

Second, the NCAA just announced they will offer "full cost' scholarships.  Right now student athletes do not receive scholarships that cover the full cost of attending a University.  This new change will cover all expenses on what it actually costs to attend and live at the particular school.    Another change that immediately significantly improves the lives of college athletes.   New York Times reported Wednesday that Northwestern officials “have pulled out all the stops to squash the union before it is formed,” citing celebrity coaches having one-on-one meetings with players and contacting their families.

It's funny how these two significant changes are swiftly proposed and approved when a small group of football players decide to band together and demand more and a threat of a union present.    Without the courage to stand up for what's right, greedy companies alike will continue to take advantage of workers, students and communities.   That's why the world's largest employer (Walmart) receives subsidies to open stores in neighborhoods, while putting small mom & pop shops out of business.  Without the labor movement's message, what kind of world would we be living in?

Check out UFCW's latest edition of OnPoint below

FEATURED
So Much For Savings: Walmart Costs Taxpayers $6.2 billion

Walmart’s low-wage workers cost U.S. taxpayers an estimated $6.2 billion in public assistance including food stamps, Medicaid and subsidized housing, according to a report published to coincide with Tax Day, April 15.

After refusing to back down from its decision to terminate 250 drivers, UPS on Wednesday agreed to give them back their jobs. The Atlanta-based company faced criticism for its stance, but then reached an agreement with the union to re-hire the drivers who work from a depot in Maspeth, Queens. 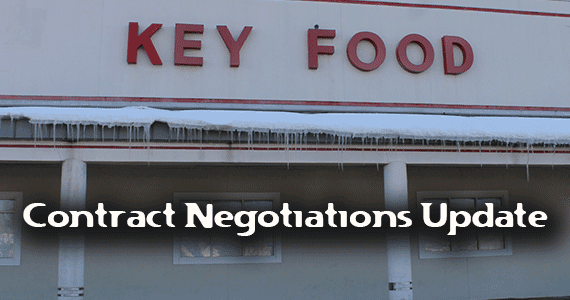 Stay strong, don't buy into rumors in the stores and support your negotiating committees!

FEATURED
Big Box Retailers Make Billions off Food Stamps, Often Put Workers on them
The biggest winners of the SNAP economy are the ones the government won't tell you about. Read more >
12. Instacart expanded to LA
A service that hires "freelance" delivery persons to shop at your favorite supermarkets, and deliver them straight to your door, last week they expanded to NYC.

March 25th marked the 2 month anniversary of 9 workers being illegally fired by Mrs. Green's. The National Labor Relations Board is currently investigating the firings. Faith Leaders from throughout Westchester County are holding for a Prayer Vigil in support of demands that the company reinstate the workers who were unlawfully terminated.

WHAT:
March 25th marked the 2 month anniversary of the illegal firing of 9 workers from Mrs. Green’s Natural Market in Mt. Kisco.  As Holy Week is approaching, Faith leaders from throughout Westchester County are holding a Prayer Vigil at the Mt. Kisco store in support of demands that the company reinstate the workers who were unlawfully terminated.

Tomorrow our Public Advocate Letitia James is holding a press conference to support and demand 250 UPS Drivers who are fired be re-instated.  If you're in the City Hall area, stop by and show your support to our Teamster brothers and sisters!


(New York, NY)— Delivery giant United Parcel Service (UPS) is in the process of terminating 250 of their New York employees from their Maspeth, Queens facility.

UPS— who fired the employees after they walked off the job for 90 minutes in February to protest the dismissal of a long-time employee— currently benefit from a $43 million public contract in which the company provides delivery services to city and state agencies. The company also participates in a program in which it receives millions of dollars every year in reduced fine and fees for parking tickets.

Public Advocate Letitia James is demanding that UPS rehire these drivers, and that the City of New York reconsider these public deals with UPS until such a time that the company makes a good-faith effort to negotiate with employees.
WHAT:               Press conference calling on UPS to rehire 250 drivers