The summer has flown by, and soon the season of grilling out, family vacation, and sun will be coming to an end - but first we’ll celebrate Labor Day.

What better way to celebrate workers than by joining your union brothers and sisters to march up 5th Avenue in NYC for the 2016 Labor Day Parade on September 10th!

Meet your union brothers and sisters at 10:30 AM on East 46th St. between 5th Ave. and Vanderbilt in NYC.

For those traveling from Long Island there will be complimentary buses to the parade!

Sign up to reserve your spot and let us know you're coming! 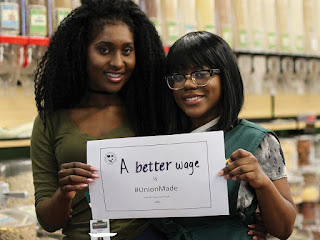 We are pleased to report your Union negotiating committee has reached a tentative agreement with Wild by Nature. Thanks to your support, the negotiating committee has worked hard to come to an agreement you can be proud of.  The next step is reviewing and voting on the agreement.
Voting will take place on Thursday, Sept. 8, 2016 at five different locations (you may vote at any location) from 9:30 AM - 11:30 AM & 3:30 PM - 5:30 PM.
Voting Locations
At the vote you will receive a tentative agreement which you will be able to review. Your Union Representative and negotiating committee members will be present at each voting location to answer your questions. The Union negotiation committee unanimously reached this agreement and unanimously recommends to accept the new contract.
It is very important that you participate in the voting so that you may ACCEPT or REJECT the company’s last proposal for the new contract. Please encourage your coworkers to read the tentative agreement and vote on Sept. 8th!
Contact your Union Representative by phone or email if you have any questions.
In Solidarity,
Wild by Nature Union Negotiating Team
UFCW Local 1500
Are you a UFCW Local 1500 member?

We received so many wonderful submissions for the first-ever UFCW Labor Day Art Contest, so it was a difficult choice to pick three winners.

Congratulations to all, and thank you to all who submitted your fantastic artwork to the UFCW! 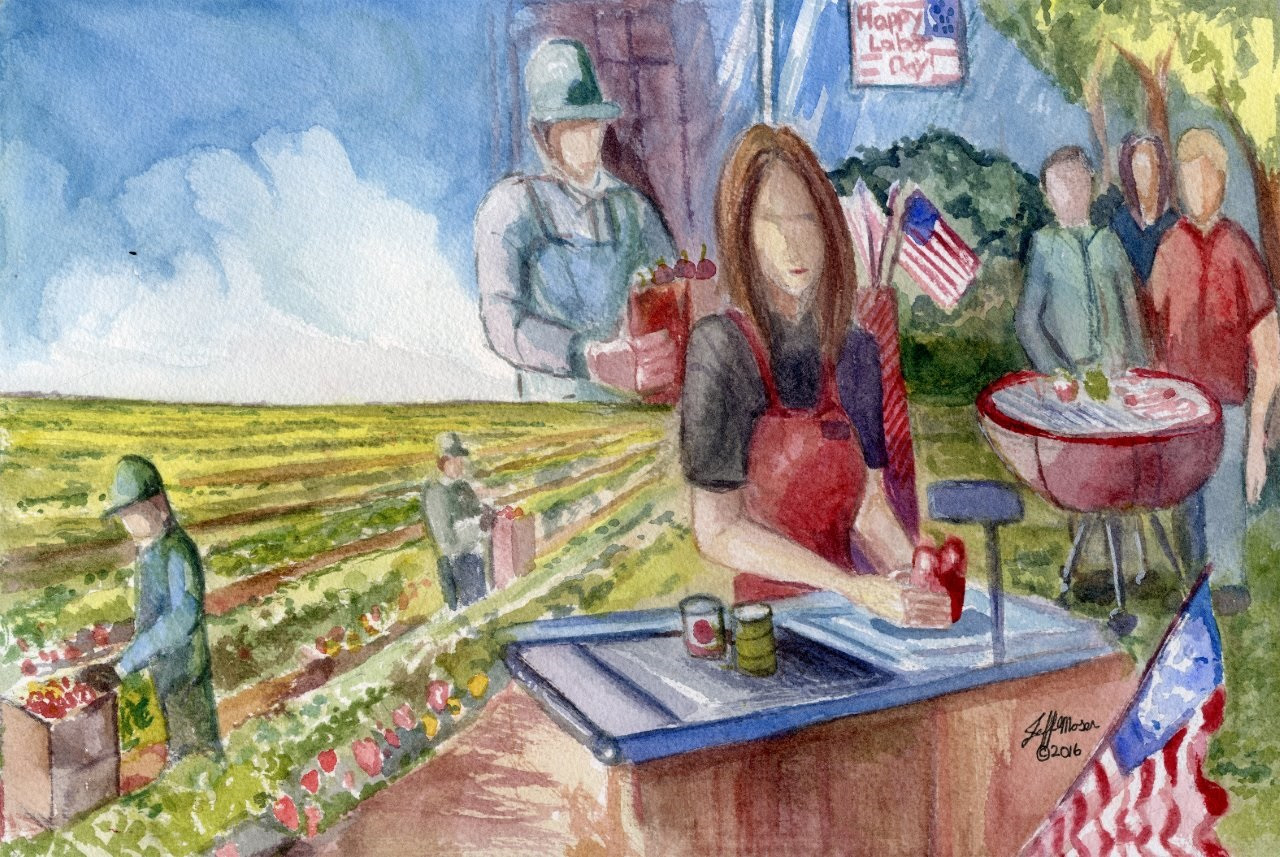 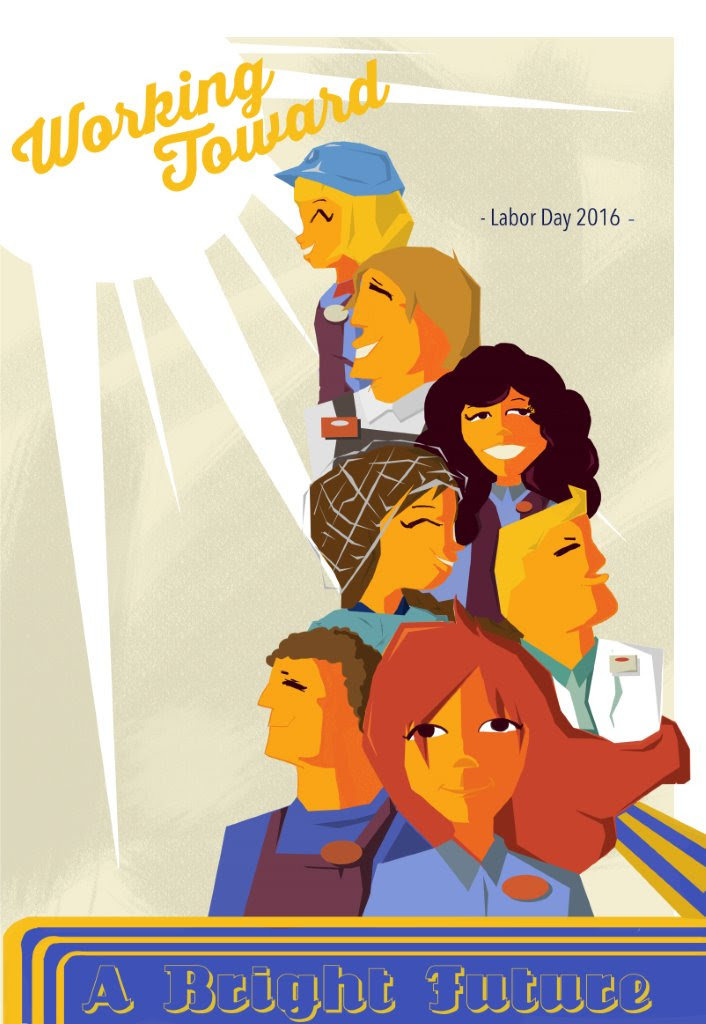 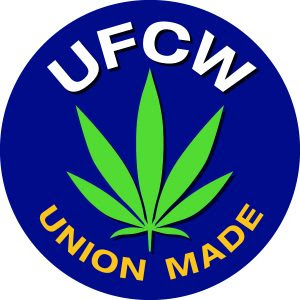 Perma, a recreational cannabis producer-processer in Tacoma, Wash., is proudly declaring that their products are union made with a new a UFCW label. The workers at Perma are members of UFCW Local 367, and made history in June of this year as the first recreational cannabis producer-processor in Washington state to join a union. The UFCW union label will be attached to Perma’s AK-47 and Gorilla Glu products.

“This label will help customers choose a quality product that is made by my hard-working coworkers with the quality of jobs we want in the state,” said Janie Wallace, one of the processors at Perma.

Every year, we celebrate Labor Day to honor working people and all their contributions to our country and its middle class. The UFCW is made up of hard-working men and women who serve in our communities at retail and grocery stores, meatpacking and processing plants, and countless other facilities across multiple industries.

This year, the UFCW International is hosting its first ever Labor Day art contest, to celebrate working people with something made by working people! UFCW members and their children are eligible to enter an original work of art to be in the running for a $500 Visa gift card AND have their artwork framed and displayed at the DC labor Fest in the fall! The winning piece will also be available for all UFCW locals and members at our online UFCW Store.

Two runners up will receive $50 Visa gift cards, as well. To enter, send us a high resolution photo image of your art at www.ufcw.org/contest. Your submission must have a Labor Day theme. The deadline to submit is August 25th, and winners will be notified by August 29th.

This is your chance to showcase what you think Labor Day is all about while showing off your creative skills—we can’t wait to see what you can do!
Posted by UFCW Local 1500 at 8/10/2016 02:49:00 PM No comments: 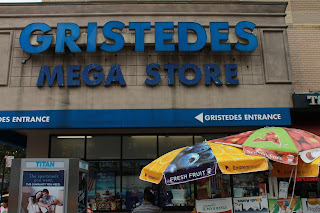 In the meantime please encourage your coworkers to sign up for email and mobile updates and please do not hesitate to contact your Union Representative by phone or email if you have any questions.
Posted by UFCW Local 1500 at 8/09/2016 09:33:00 AM No comments:

The Issues that Matter to Our Union Family

As you all know, our union family endorsed Secretary Hillary Clinton for President of the United States because a clear majority of our members believed that she would be the best person to fight for the issues that matter the most to them.

But we also understand that some of our members preferred other candidates or other parties.  The truth is – racially, ethnically, and politically – we are a diverse union family.  That is our strength.  Such diversity makes us stronger, and we should embrace it.

While some UFCW members may not all share the same political beliefs or preference for candidates, we want to make sure that every UFCW member has the opportunity to express their views on the issues that they care about the most.  Most importantly, we want to make sure Hillary Clinton and Donald Trump understand that our members’ concerns matter in this election.

The Issues that Matter to Our Union Family
To ensure that both Clinton and Trump’s campaigns understand the needs and concerns of UFCW members, we will be sending a letter to both campaigns that details our members’ top issues and asks each presidential candidate what they will do to address them during the campaign and if they are elected President.

In many cases, Hillary Clinton has already addressed these issues.  In most cases, Donald Trump has not.  Either way, we will be formally reaching out to both campaigns, and want to make sure our members have an opportunity to speak out by going to UFCWAction.org.

By visiting UFCWAction.org, UFCW members will have the opportunity to review the issues that will be included in the formal letter that we will be sending to each campaign.

We are determined to fight for the issues, causes, and better lives that all workers have earned and deserve.  And we will fight to hold the candidates whom we have endorsed, and even those we have not, accountable for the impact they have upon our union family once elected into higher office.

Thank you again for everything you do for your local union, our members, our entire union family, and workers everywhere.