It is with deep sadness that we announce the death of our much-loved former President, Frank Meehan, who passed away today, March 31, 2015. Frank lived a life of open-hearted generosity, and care for all who met him. He touched the lives of thousands of working men and women through his spirit, generosity and loving demeanor. 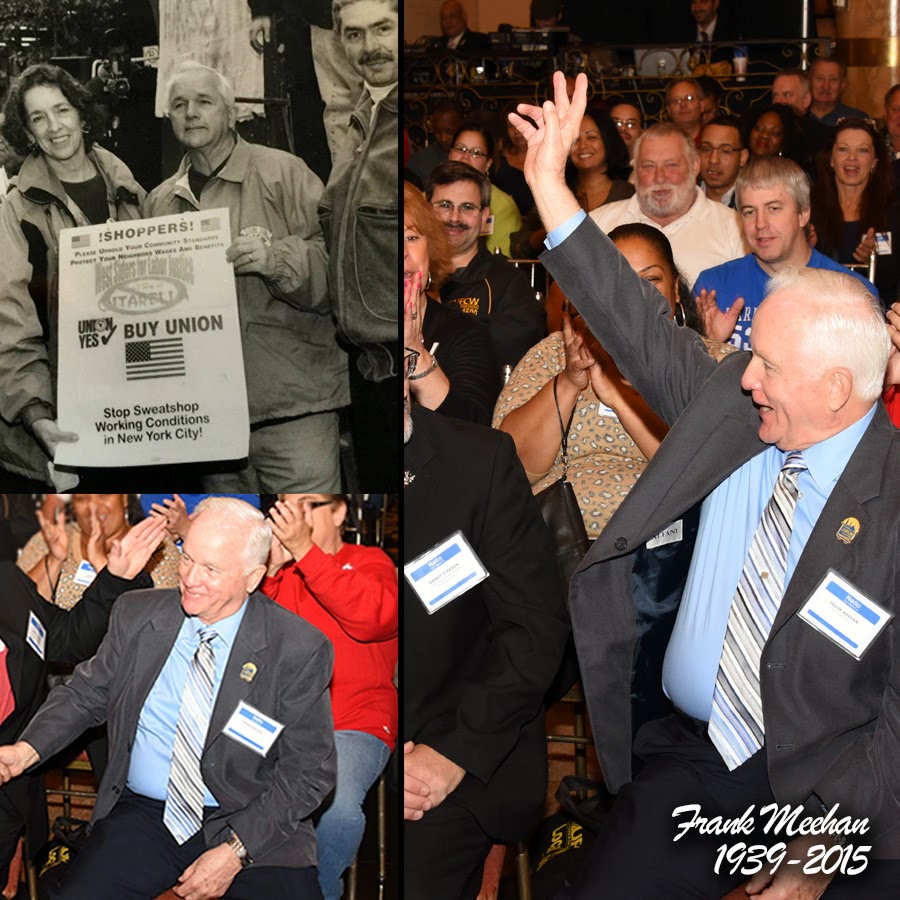 Frank encompassed every trait of what it takes to be a great leader.  He had a way of speaking to you which made you feel, to put it simply, that he cared.  It's because he did.  Frank cared for all who met him; whether it be an hour, day or years, Frank's warm way of living and care for people stood out.  Frank Meehan was a great man, leader and friend.  He will always have a special place in the lives of all UFCW Local 1500 members and he will be truly missed.

Thank You for Donating Blood

On behalf of UFCW Local 1500, I'd like to thank all of you who attended and donated blood last week at our Emergency Blood Drive.

With your help nearly 300 in-need patients throughout New York will receive blood.

I'm so thankful to all of you for your help and support. Together we've made a positive difference in our community.

I look forward to seeing you in July at our annual BBQ and Blood Drive! 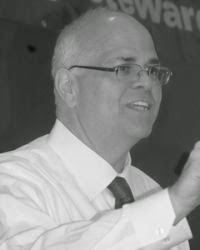 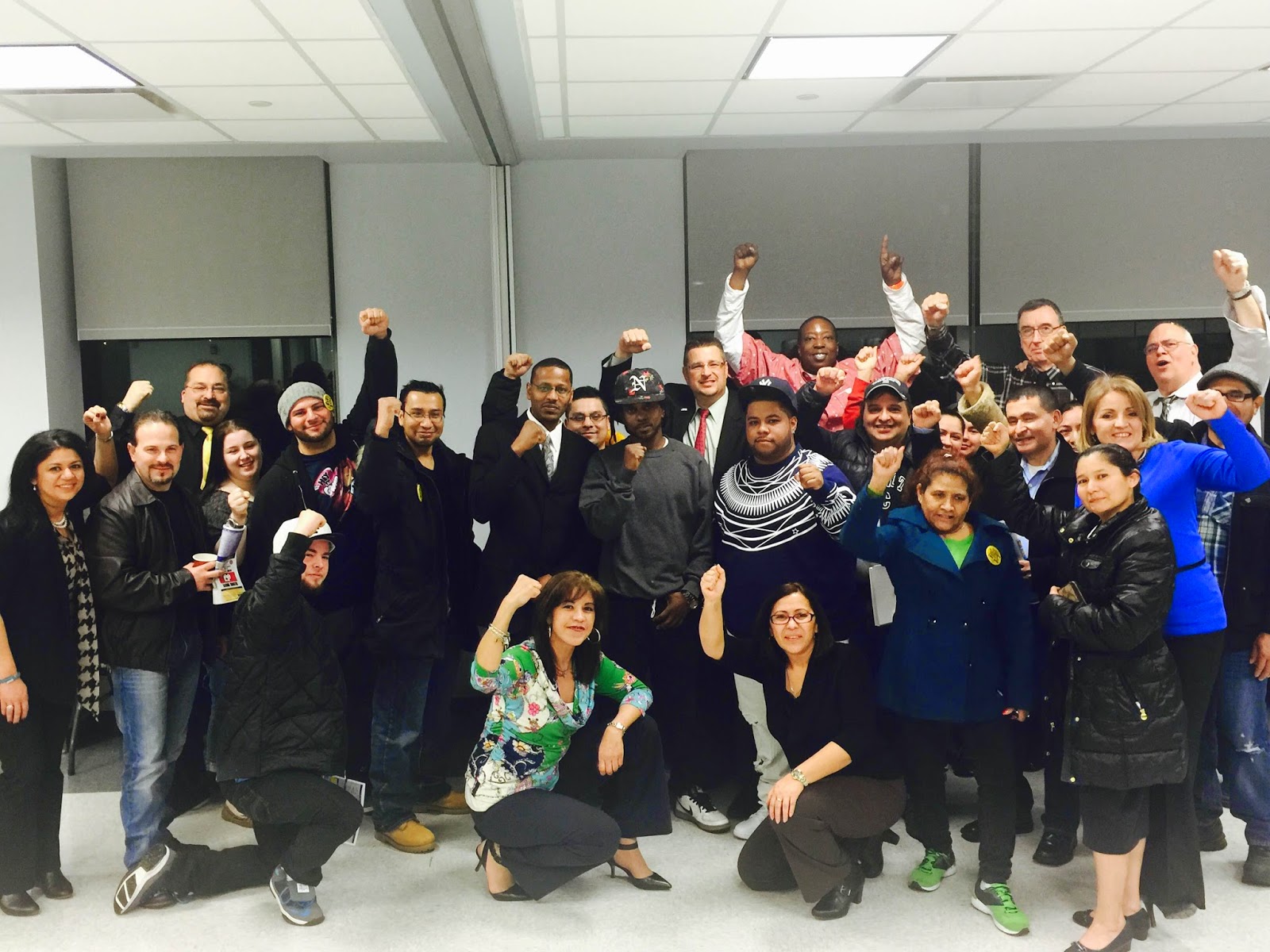 FEATURED
Wall Street's Yearly Bonuses Could Literally Double Pay for All Minimum Wage Workers
New York State Comptroller’s office released its annual report on the bonuses paid to an estimated 167,800 employees of Wall Street banks. Just to be clear (maybe you should sit down, away from sharp objects), this is the amount of money paid to Wall Street bank employees in addition to already lucrative salaries: The report estimates the average base salary in the securities industry for 2013 was $190,970.
FEATURED IMAGE

UFCW President Perrone Statement on Adoption of Right to Work in Wisconsin
“By standing against hard-working families, Governor Walker should be ashamed, but we know he is not.”

WASHINGTON, D.C.—Marc Perrone, International President of the 1.3 million member United Food and Commercial Workers International Union (UFCW), today released the following statement in response to the adoption of right to work in Wisconsin.

“Every elected leader has a sacred responsibility to stand up for America’s hard-working families and to help them achieve a better life. Higher wages, better benefits, equal pay for equal work, protection from discrimination and exploitation; those are the rights that unions offer and which we fight for every single day. These are the true rights that Governor Scott Walker wants to take away from the union men and women who work hard, sacrifice, and help make Wisconsin and America a better place.

The truth is by standing against hard-working families, Governor Scott Walker should be ashamed, but we know he is not. He has chosen to pursue a radical agenda that willingly ignores that this law will devastate countless workers and their families. Make no mistake, this law gives irresponsible corporations, let alone politicians, the right to exploit and mistreat countless men and women all across Wisconsin.

Let me be clear, this fight is not over. We will stand up and fight for the right to protect our hard-working union family and the rights of countless families in Wisconsin and all across America who earn and deserve a better life.”

LGBT workers are less likely to be fired based on their sexual orientation or gender identity as a union member.  Source: Frank, Miriam. “Out in the Union: A Labor History of Queer America”, Temple University Press, 2014.
Immigrant workers have far more protections as a union member. Source: Center for Economic and Policy Research “Unions and Upward Mobility for Immigrant Workers” Available at: http://www.cepr.net/documents/publications/unions-immigrants-2010-03.pdf

The United Food and Commercial Workers International Union (UFCW) represents more than 1.3 million workers, primarily in the retail and meatpacking, food processing and poultry industries. The UFCW protects the rights of workers and strengthens America’s middle class by fighting for health care reform, living wages, retirement security, safe working conditions and the right to unionize so that working men and women and their families can realize the American Dream. For more information about the UFCW’s effort to protect workers’ rights and strengthen America’s middle class, visit www.ufcw.org, or join our online community at www.facebook.com/UFCWinternational and www.twitter.com/ufcw.

FEATURED
Elected Officials, UFCW International President Arrested at Brooklyn Car Wash Solidarity Rally
In a show of solidarity for striking workers, two Brooklyn councilmen along with RWDSU President and UFCW President were arrested for blocking traffic in an act of civil disobedience.  The car wash workers are victims of wage theft.  Last November, the owner of Vegas Auto Spa in Park Slope alleged he stole more than $600,000 from workers.  Workers recently voted to join the RWDSU.
FEATURED IMAGE 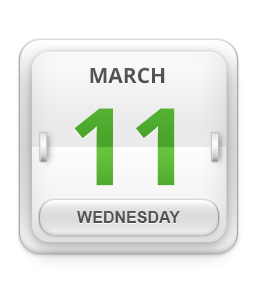 Attend your quarterly General Membership Meeting to get informed and updated on contract negotations, your rights at work, and meet and speak with your Union Executives and Representatives. 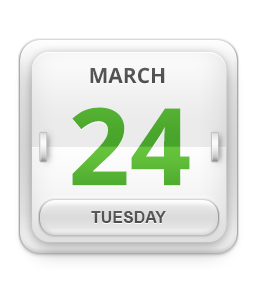 This brutal winter has been especially difficult for blood centers across the northeast.  That's why the NY Blood Center has asked us to host an Emergency Blood Drive on March 24th from 2-8 pm at our Union Hall.

In addition to lunch and refreshments for all donors,  we're also raffling off 10 pairs of New York Mets tickets.  Each donor will be entered into the raffle for free!  Please RSVP now and share the event to your friends on Facebook so we can help our community once again. 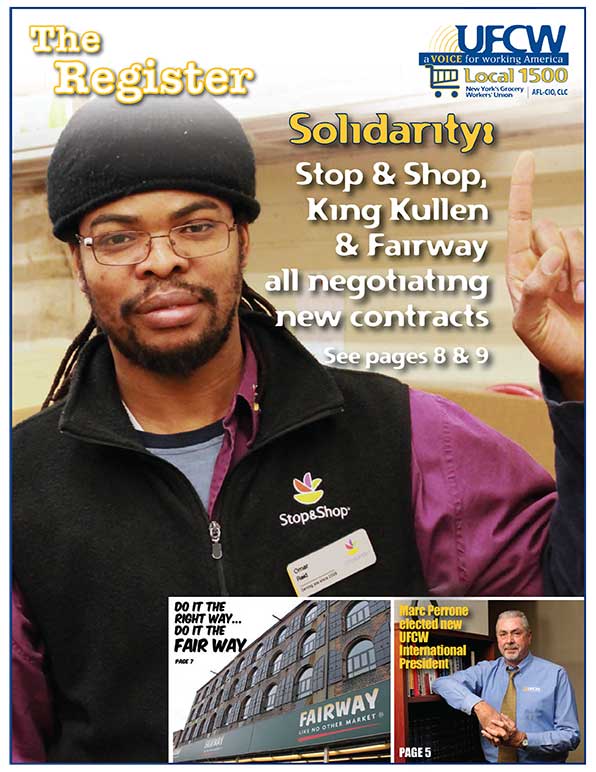